How Does NET Work?

NET is based on the physiological foundations of stress-related responses. As discovered in the late 1970s, emotional responses are composed of neuropeptides (amino acid chains) and their receptors, which lie on neurons and other cells of remote tissues in the body. The neuropeptides are ejected from the neuron and carry the encoded “information” to other sites within the body. These neuropeptides are in a category of neurochemicals known as Information Substances (IS). ISs are released at times of stress-related arousal and become attached to remotely-positioned neuroreceptors. 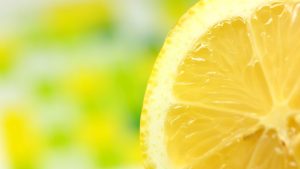 Significantly, this process also happens when a person recalls to memory an event in which a stress originally occurred. This is a key factor in the NET treatment. Thus, the physiological status of the body is emotionally replicating a similar physiological state that was found in the original conditioning event by the process of remembering.

Here’s a classic example of how a physiological response can be associated with a memory: Visualize a lemon . . . go ahead . . . try it. Now, think about cutting into that lemon — smell the lemony scent and see the juice running down the sides of the lemon. Now, squeeze some of the lemon’s juice into your mouth and take a big bite of the lemon. Is your mouth watering? If you’re like most people, it is, and what you’re experiencing is a physiological response to the memory of a lemon. The body’s response to stress works in a similar way.

The conditioning process is based on the principles of the great physiologist Pavlov, who demonstrated that an organism can be physiologically stimulated by a previously ineffective stimulus. For example, a bell normally does not stimulate salivary secretion. However, a bell may stimulate salivary secretion if the animal has been conditioned by associating the sound of a bell with the sight or smell of meat.

Also, it is normal that after a time of having the bell ring with no food association, the secretion of saliva (a physiological process) will stop. This is known as extinction. If the physiology of the animal is out of balance at the time of conditioning, the normal process of extinction may not take place, thus allowing for recurrent stimulation and an aberrant physiology.  The physiology of the mind-body dynamic can work in a similar way.  In most cases an emotional response to a given stimulus is normal and healthy.  However, there can be instances where this normal emotional response fails to complete its full cycle (extinction does not take place), and then we can have an aberrant response to a future similar stimulus.  In NET we call these aberrations Neuro Emotional Complex (NECs).

Thus, if the body was in a low state of resistance at the time of a stressfully charged event and the event is recalled to (conscious/nonconscious) memory, this low state of physiological resistance will also be duplicated in the present-day body.

As an example, it has been observed that many patients who have been in automobile accidents are often slow to recover and fearful about driving for surprisingly varying lengths of time. The extinction process of the conditioning resulting from the automobile accident is very much individualized. While most patients may fret or be extra alert for a week or so after the accident, they usually return to a normal state. However, there are some patients who do not seem to fully recover from their conditioned responses and may be consciously or unconsciously driving in an extra-tense and highly vigilant state, with some to the point of not driving at all.

This in part also answers the question of why two people in the same accident, sustaining similar injuries, can have a great disparity in recovery times.

Your advice and recommendations on how I can get on top of my anxiety and panic attacks has really done wonders for me, thank you very much Nathan. Blessings. Tony 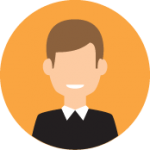 Amazing, extremely happy with results. Above and beyond our expectations. Thank you so much Nathan. 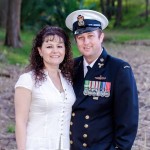 I always feel awesome after a session with Nathan, I’m no expert on N.E.T but he hits the spot & resets my system perfectly every single time. Nath, you rock! 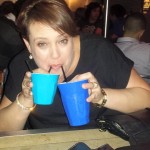 Nathan is amazing! He really knows his stuff and his kind, caring nature puts you at ease. I highly recommend Nathan if you are having any type of health issue be it physical or emotional. 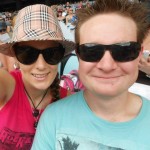 Nathan’s methods are fascinating yet highly accurate, he’s fantastic with young kids and I highly recommend him! 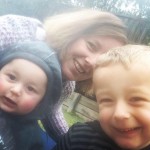 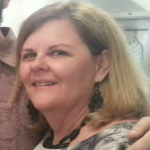